A birthday only come around once a year so it is important to make that person feel special. Why do we celebrate birthdays you might say? It is a way for family and friends to come together and enjoy a momentous occasion of celebrating the anniversary of someones birth who is coming of age. Birthdays can also be used to also recognise as well as celebrate milestones, achievements and so on…

From themes, speeches, party games and more. We’ve done all the hard work so you can make the most of that special someone’s day.

When it comes birthday ideas, birthday planning and speeches, MegaBirthdayIdeas.com has you covered.

So why do we celebrate a birthday?

Here’s a little history of where it all began. It is believed that this age old tradition dated back to ancient Egypt when pharaohs were crowned and consider to be gods. Their coronation date was considered to be their ‘birth date’ as a god.

From there, it is understood that the Greeks began to celebrate their gods and goddesses. They had offered a moon shaped cake to their god Artemis as a tribute to the lunar goddess and added candles to the cake to emit a glowing effect.

Romans then began to celebrate the birthdays for men only, where a cake consisting of wheat, oil, honey and grated cheese was supplied. Women were not allowed to celebrate a birthday until the 12th century.

In the late 18th century, the popularity grew and German bakers then went on to invent the modern version of the birthday cake for children. The child’s birthday was celebrated with a candle being placed for every year they had been alive. The blowing out of the candles and making a wish also became part of the celebration.

In 1924, an American man altered a song from 1893, originally titled ‘Good Morning to all’ and made it become the happy birthday song we now use to this current day – ‘Happy birthday to you!’ 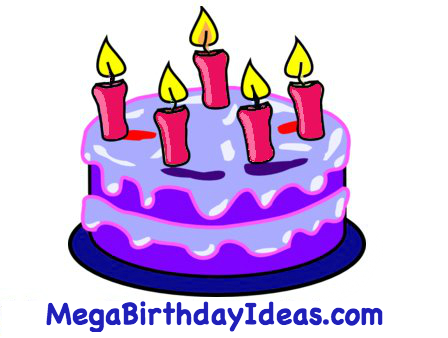